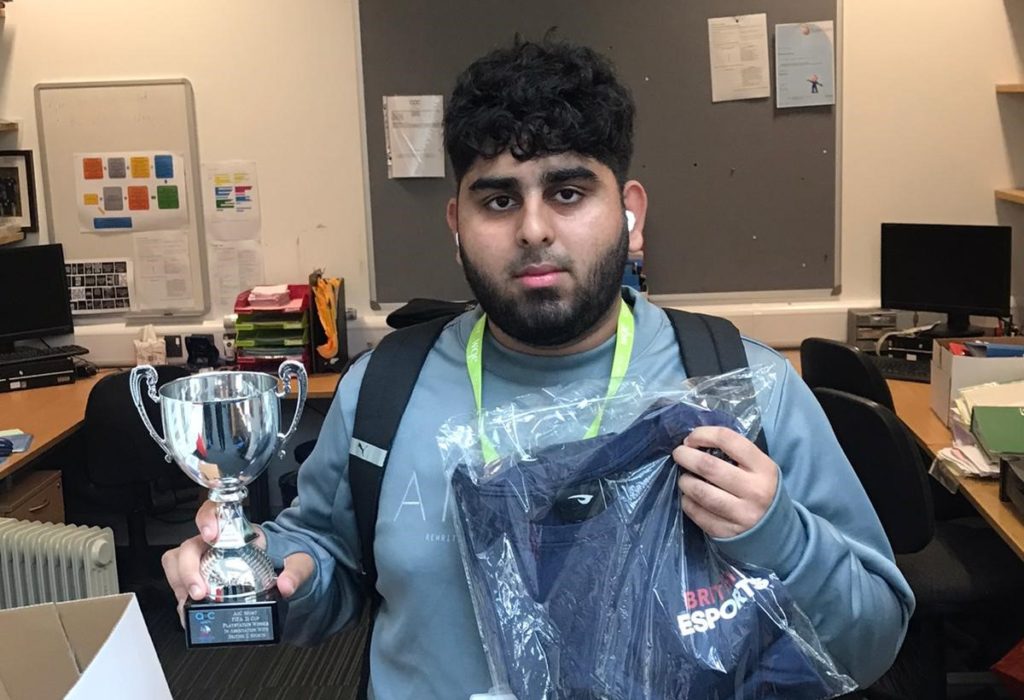 WQE students won the PlayStation category of the Association of Colleges FIFA 21 Cup.

The weekly virtual tournament hosted by British Esports, ran from March to May. Fifty-two colleges from across the country, were split in two categories as they went head-to-head in a bid to win PlayStation and Xbox Champion titles.

A fantastic performance from Farhan against Youth Dreams Project saw them through to the semi-finals. Here they faced Gateshead College, where a strong display saw them into the final. Abdul and Farhan won 2 out of 3 of their matches and it came down to Muhammed’s final match where a 5-3 victory sealed the win.

Delighted with the win, Alex Newton, Team Manager of WQE and Sport Enrichment Assistant said: “The FIFA 21 competition was fantastic. In a year where access to practical sport has been very limited, the students really enjoyed competing, being part of a team and representing the College.”

Muhammed Ali added: “The tournament was fun and I enjoyed taking part. I hope to pursue my esports career with this tournament making me realise my potential.”
Abdul Ahad Ussen said: “I had a great time participating in this tournament, I have hardly played any sport this year but the FIFA tournament gave me the opportunity to participate in something I really enjoy.”

Farhan Cassia added: “With the absence of participating in physical sport I decided to enter the esports competition. This has made me realise the potential I have of becoming an esports competitor. I really had fun in this tournament as it allowed me to see what other areas I am good at within my life. This tournament has allowed me to indulge in gaming which is one my favourite hobbies and I really enjoyed it.”

Well done to everyone involved! 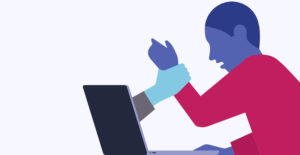 ACT Early on concerns about radicalisation 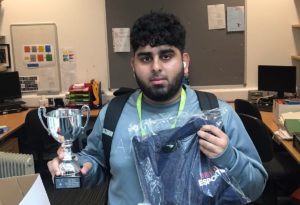 Thank you to all our teachers and supporting teams!

23 June 2021
Read More »
PrevPreviousThank you to all our teachers and supporting teams!
NextACT Early on concerns about radicalisationNext
Accessibility
cancel accessibility
Provided by: