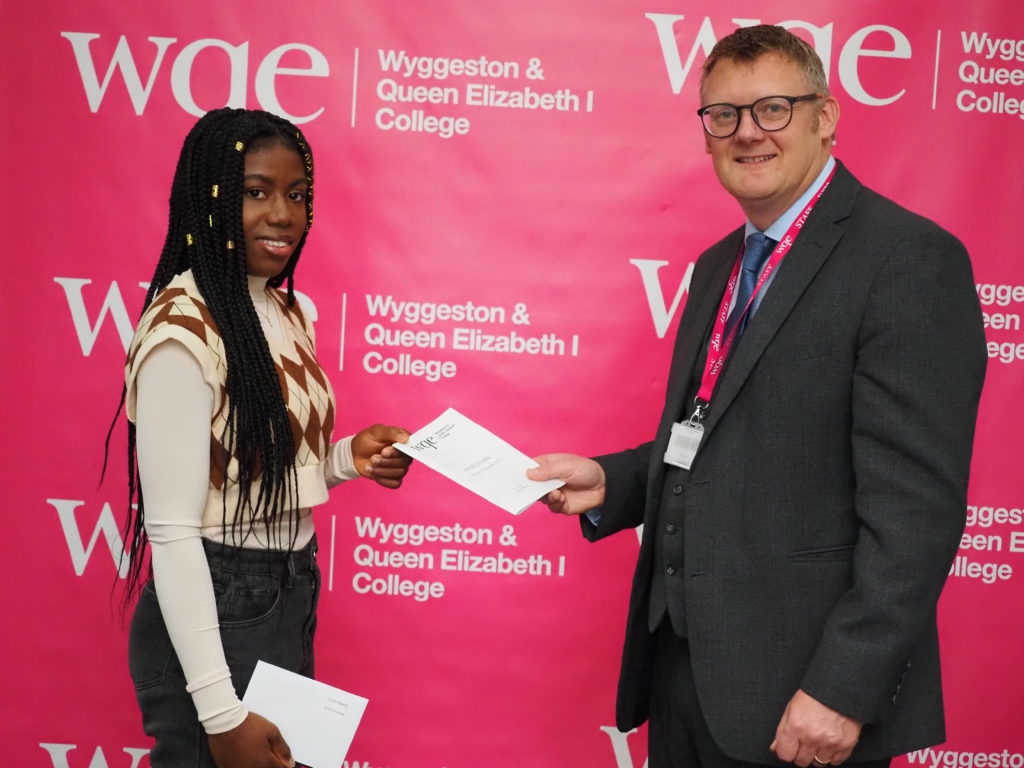 Over 200 young people were recognised for their achievements at this year’s WQE Prizegiving award ceremony.

The annual event took place online on 8th September and was presented by Associate Principal of WQE, Andrew Jackson supported by a warm welcome from the College’s Chair of Governors, Stuart Dawkins and Principal, Paul Wilson. The event also featured a special appearance by WQE alumnus and guest of honour Kate Parkinson, the co-founder and CEO of Head Set who shared an inspiring message for our completing and progressing students.

Kate was covering the civil war in Libya in 2011 when her cameraman and husband Olivier Sarbil was hit by a rocket propelled grenade. It was a miracle that he survived. She spent the next 6 years surviving PTSD, tortured by the knowledge that, as Olivier lay there blown to pieces on the back of a pick-up truck, she was unable to do anything; Kate couldn’t recall her first aid training, who to call on the newsdesk or even how to speak.

Olivier’s survival set her on a new path, demanding an overhaul of the approach the media takes to safety training and better access to mental and emotional support for those who risk their lives doing dangerous work. Two years ago, she co-founded Head Set, along with fellow foreign correspondent, Aela Callan. Head Set creates VR experiences that simulate stressful and traumatic events that journalists face in the field, with the purpose of allowing them to practice their reactions in a safe space, where mistakes are free.

Kate has led three successful Innovate UK research grants at Head Set and has been selected as a 2021 Women in Innovation Award winner. She has a BA in Journalism from the University of Leeds and is a qualified mental health first aider. She grew up in Leicester and was a student at WQE in the late 90s.

Prizegiving honoured the successes of those who went above and beyond their academic obligations, achieved extraordinary results and produced fantastic work during their studies. In addition to vouchers and trophies, winners of the Student of the Year awards also received personalised video recordings from their teachers detailing why they were chosen and wishing them the best for the future.

In a congratulatory speech, Paul Wilson, Principal of WQE said: “Our completing 2021 cohort of students have achieved incredible outcomes and built upon the very high standards established by their predecessors. They stayed positive, showed determination and overcame every barrier to become successful, despite the disruptive impacts of the pandemic, which has affected much of their time. We are proud of the way they responded in such unprecedented circumstances.”

“Recognising these great academic achievements is a substantial element in our Prizegiving evening. They are the product of the abilities, determination and ambition of the students themselves; the professional skills, enthusiasm and commitment of the staff; and the support provided by parents, families and carers. It is the partnership between these three elements which supports the continued success of our students.”

“The A-level pass rate was once again very high, at over 99%, with the proportion of entries awarded the highest A*-C grades at 83%. Results were equally impressive in Advanced level vocational courses, with 41% reaching distinction grades and overall 77% of all results achieved with a Merit grade or above. Students truly deserve their success this year.”

“I am always impressed and proud of how WQE students develop and progress as individuals and this year is no different, with many friendships and valuable experiences being gained. The opportunities seized over the past two years will all support success in the future.”

“The WQE staff and I want to wish all former students continued success and we hope that, in the years to come, there will be opportunities to hear more about their progress in higher education, future careers and life.” 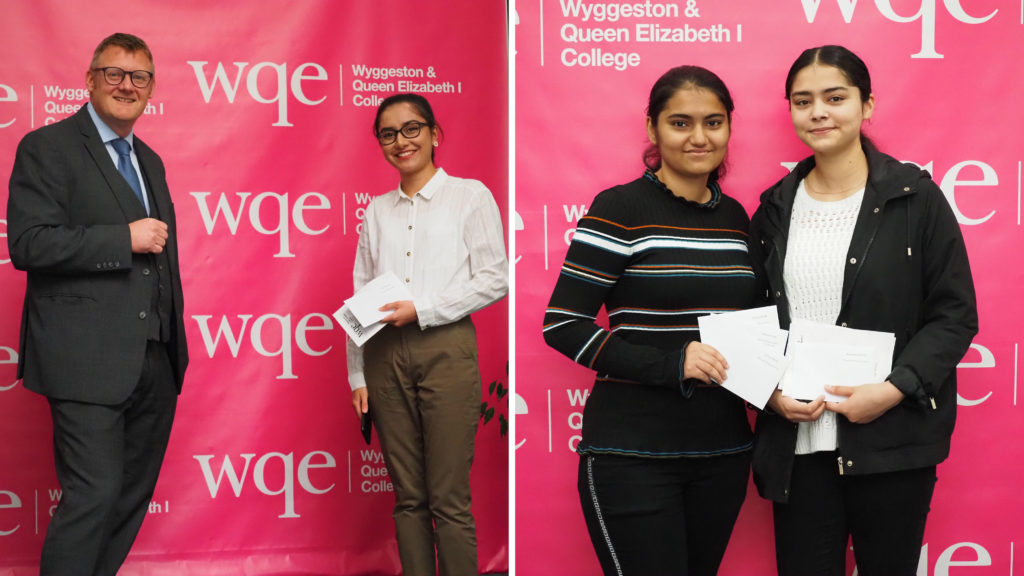 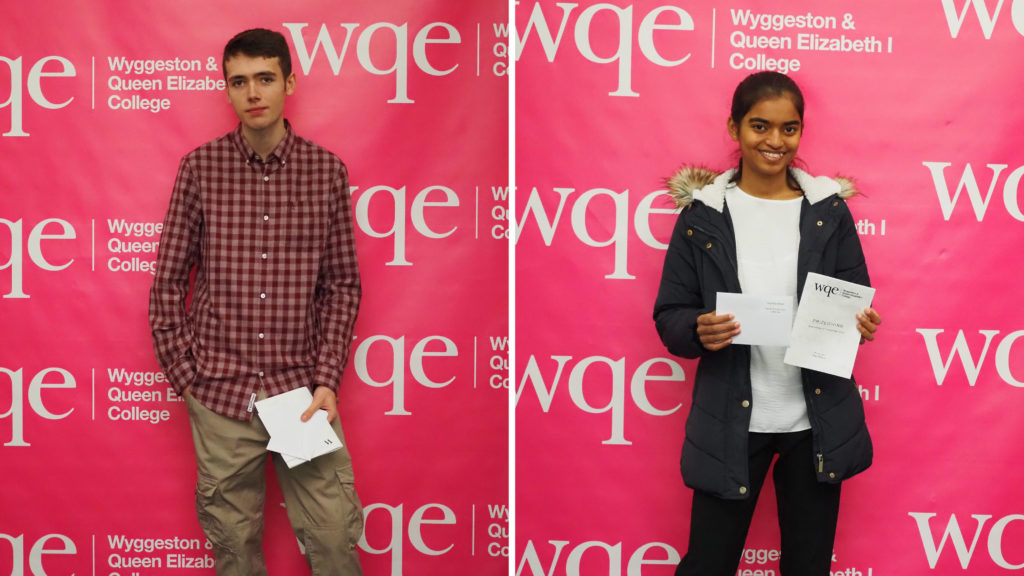 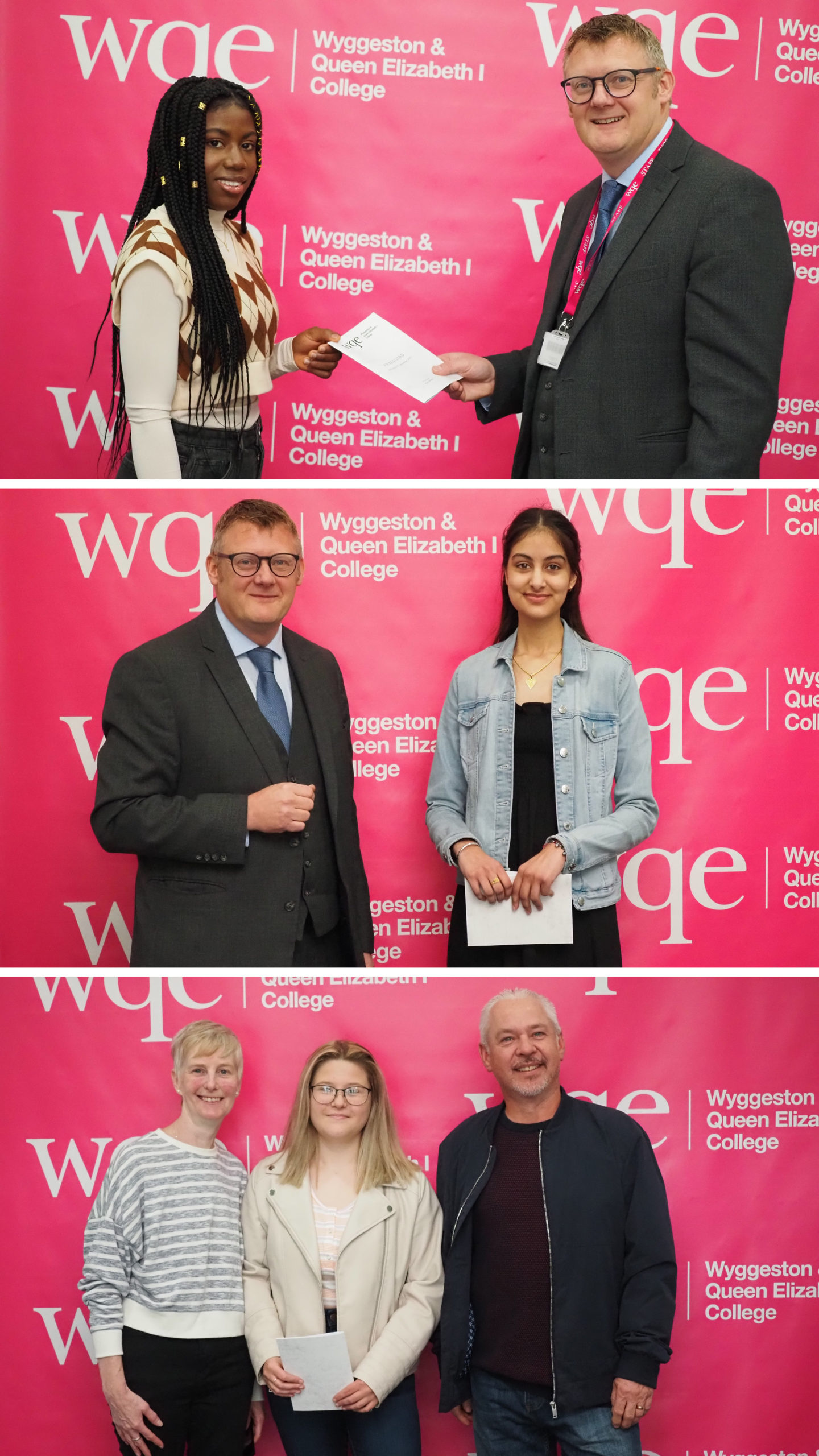 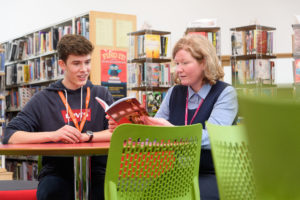 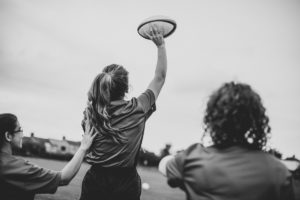 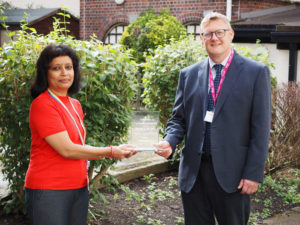