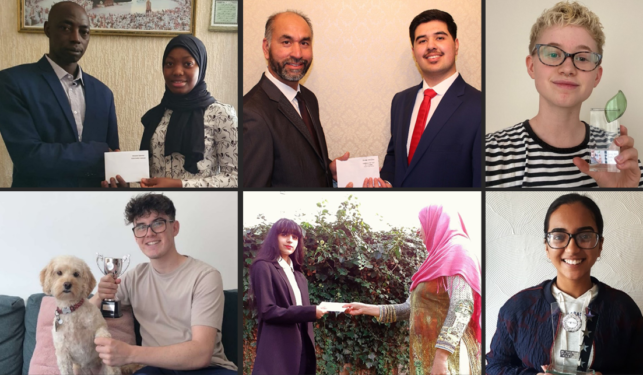 Almost 200 young people were recognised for their academic achievements at this year’s WQE Prizegiving ceremony.

The annual event took place online this year and was presented by Paul Wilson, Principal of WQE College, with support from members of staff. The event featured a special appearance by guest of honour and Performance Director of the England and Wales Cricket Board (ECB), Mo Bobat who shared an inspiring message for our completing students.

As a former WQE student and teacher, Mo provided a unique insight into the positive impact that college made on his passion for sport, as well as the professional standards that he holds himself accountable to. In his current role at the ECB, he is responsible for directing performance planning for England men’s teams across formats, working closely with the head coach and national selector to ensure that player preparation and readiness is optimised. He also leads the men’s performance pathway including oversight of all talent identification and development activity and runs the National Cricket Performance Centre in Loughborough. His key message as the guest of honour was centred around the importance of attributes such as curiosity, resilience, commitment to growth and personal responsibility. Above all, that true fulfilment comes from passionately pursuing the things that you love.

Prizegiving honoured the successes of those who went above and beyond their academic obligations, achieved extraordinary results and produced fantastic work during their studies.

In addition to vouchers and trophies, winners of the Student of the Year awards also received personalised video recordings from their teachers detailing why they were chosen and wishing them the best for the future.

In a congratulatory speech, Paul Wilson, Principal of WQE said: “In 2020 our students have again maintained the very high standards established by their predecessors. These academic achievements are a substantial element in our Prizegiving evening. They are the product of the abilities, determination and ambitions of the students; the professional skills, enthusiasm and commitment of the staff; and the support provided by parents, families and carers. It is the partnership between these three elements, all sharing a common focus, which leads to the continued success of our students.”

“We wish you all continued success in the future and hope that in the years to come you will want to keep in touch and share with us your progress in your higher education and careers.”

View personalized recordings for some of the Students of the Year awards winners below.

This year WQE College celebrated an A-level pass rate of 98.3%, with 77% awarded at the highest A* – C grades. In advanced vocational courses, two thirds of students gained a Merit award or above, with half of these being awarded at Distinction. Thirteen students secured places at Oxford and Cambridge universities with an additional 22 students accepted onto dentistry and medicine courses at institutions throughout the country.

Congratulations to all on your achievements! 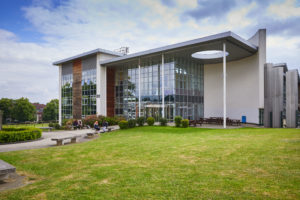 An update on Victoria Park Road gate and access 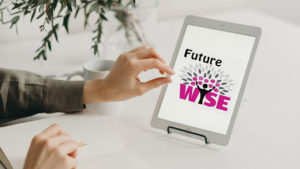